All in! Games is Bringing Their Biggest Upcoming Games to Gamescom 2020 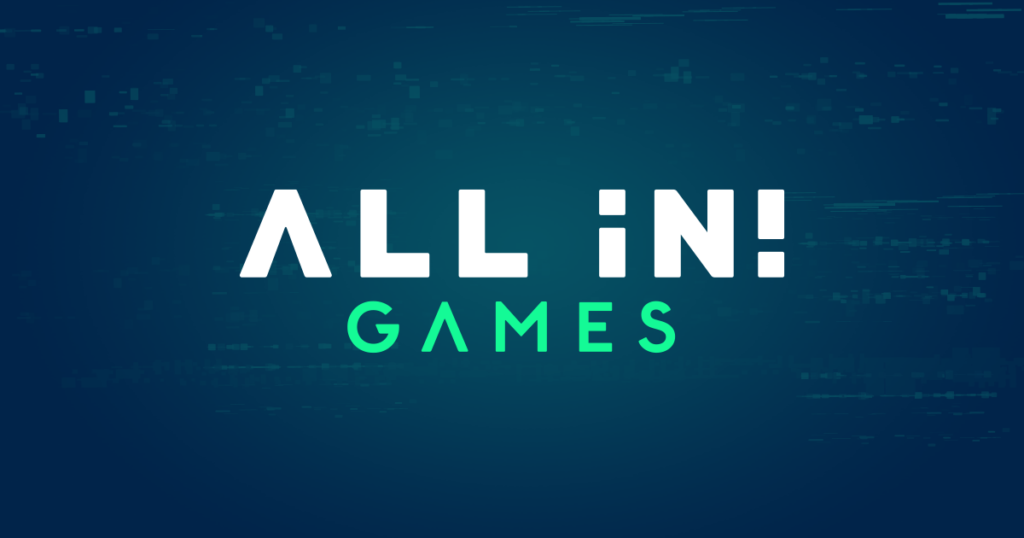 Krakow, Poland – August 25th, 2020. All in! Games is coming to gamescom 2020 with six exciting games from their upcoming release portfolio. The publisher has announced that Ghostrunner, Paradise Lost, Metamorphosis, Alaloth – Champions of The Four Kingdoms, Of Bird and Cage, and a brand new title will attend the event with the latest game materials. Gamescom 2020 starts on August 27, so save the date and visit ‘the heart of gaming’ online to discover some great titles!

Ghostrunner is a hardcore FPP slasher packed with lightning-fast action, set in a grim, cyberpunk setting of a futuristic mega-structure. Climb Dharma Tower, humanity’s last shelter after a world-ending cataclysm. Make your way up from the very bottom to the top, confront the tyrannical Keymaster, and take your revenge.

One-hit-one-kill mechanics make combat fast and intense—use your superior mobility (and frequent checkpoints!) to fearlessly engage in a never-ending dance with death.

Play as Gregor, a man who has morphed into a tiny insect, on an extraordinary journey to unravel the mystery of his transformation. Metamorphosis is a first-person adventure set in a surrealist world where your newfound abilities are your last and only hope for redemption.

In an alternate version of WWII, the war dragged on for 20 more years only to end in flames when the Nazis launched nuclear missiles at most of Europe. In the aftermath, the heart of Europe remains shrouded in the mystery of complete destruction and deadly radiation, inaccessible to the rest of the world.

You are a 12-year-old survivor, wandering the barren, nuclear wasteland of Poland, looking for hope, when you come across a massive, abandoned Nazi bunker.

Descend into the bunker and find advanced industrial technology intertwined with mysterious Slavic pagan imagery. Make decisions that will shape your future as you work to uncover the secrets of the past and discover what happened to the bunker’s inhabitants.

Alaloth – Champions of The Four Kingdoms is an isometric, high-fantasy, action-RPG set in a rich world inspired by the darkest period of The Middle Ages. It’s a story about fierce warriors, war, and epic encounters. A tribute to old classics, a nostalgic look at the genre, created by RPG fans for RPG fans. Alaloth brings ARPG dynamics to a new level with skill-based gameplay, unique real-time combat system, and a twist on familiar mechanics and old school titles. The challenge doesn’t end after the first playthrough—new game modes are activated after finishing the game for the first time, giving players even more options for exploring the kingdoms and customizing their characters.

About Of Bird and Cage

You’re not just listening to a metal album—you’re inside one. Let soaring metal music captivate you and explore a story based on ‘Beauty and the Beast’. Take the role of Gitta, a young girl who tries to escape the physical and mental prison of a mysterious man, whose life she unknowingly destroyed. Of Bird and Cage is both a video game and a music album, a metal music-driven adventure featuring a story synced with music performed by famous artists.

Kobra Paige (Kobra and the Lotus)

About All in! Games