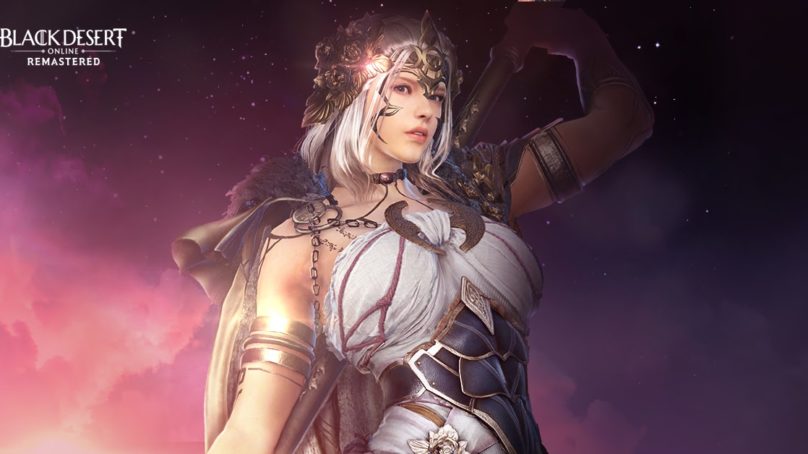 Amsterdam, The Netherlands — January 15, 2020 — Kakao Games and Pearl Abyss have announced new details for further updates on their upcoming class, the Guardian. Following her release next week, the Guardian will get her Awakening skills two weeks after that on February 5th.

With her Awakening the Guardian wields the Jördun, a massive polearm that burns with the holy flame of Ynix, the magic fire that has the power to slay even the gods themselves. The Guardian’s Awakening skills massively improve her Area of Effect potential, allowing her to take on large groups of enemies at once.

The Dark Knight Succession is now available for players of Black Desert Online. Additionally, the new Guardian class will be available for pre-creation, players that complete a questline in the pre-creation week can earn bonus in-game rewards such as an exclusive horn the Guardian can use to call her mount. The class will become available next week on January 22, with her Awakening update to follow onFebruary 5.

Players can start their adventure by signing up for the 7-day free trial via the Black Desert Online official website, where they can also learn more about the Guardian, events and Succession skills.

It Came From Space and Ate our Brains