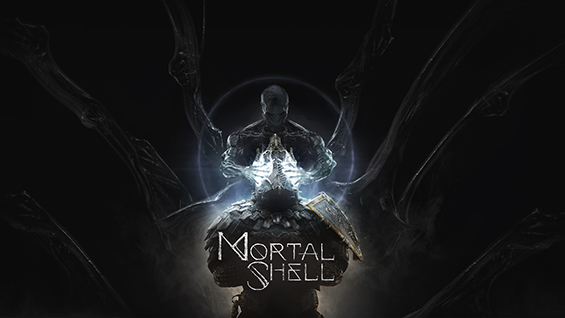 The showcase aired during the IGN Summer of Gaming event on Wednesday, opening with never-before-seen gameplay footage of Harros, one of the game’s four playable Shells. The demonstration follows Harros as he descends into the Crypt of Martyrs, a long-forgotten shrine now frozen and guarded by desperate adversaries.

This was followed by a new trailer centered around Eredrim, another of the game’s four Shells, whose path is resisted by formidable and awe-inspiring foes. At the conclusion of the trailer, developer Cold Symmetry and publisher Playstack also revealed that the game’s highly-anticipated Closed Beta will span one week and commence Friday, July 3 (visit the Discord Server for details and to register).

There’s more to come. Mortal Shell is set to take center stage again this week, with another scintillating gameplay video and all-new trailer scheduled to take place during the PCGaming Show on Saturday.

“We’re excited for you to begin your perilous journey through the melancholy world of Mortal Shell,” said the founders of Cold Symmetry in a joint statement. “We made this game for you, those who enjoy persevering through lands of sorrow, discovering your own purpose.“

Harvey Elliott, Chief Executive of Playstack said: “From the moment we first met Cold Symmetry we foresaw how Mortal Shell could achieve something quite extraordinary: capturing the hearts of one of the most impenetrable game audiences in the world. It’s common in publishing to claim that a game has exceeded expectations, but on every possible metric Mortal Shell has done this.”

Painstakingly designed by a prized coalition of veteran developers who are credited with working on some of the biggest AAA titles on the market, Mortal Shell is an uncompromising, authentic, and hauntingly beautiful action-RPG built upon the ruthless traditions of the soulslike genre.