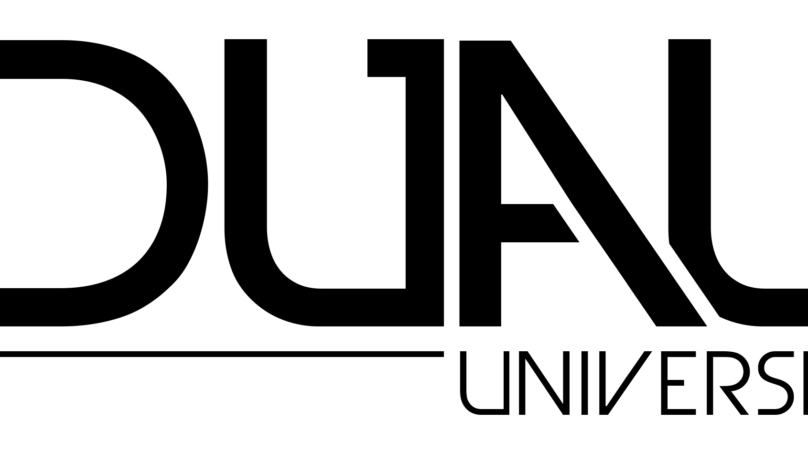 Dual Universe Aims for the Stars With an Updated Roadmap

In a recent video recorded in Novaquark’s Montreal studio, the company’s CEO Jean-Christophe Baillie addressed changes to the Dual Universe roadmap, while maintaining the game’s key dates. With an Alpha 3 still scheduled to release in January 2020, the future looks bright for prospective players and backers alike.

2019 was a milestone year for the team at Novaquark. Not only did the company release a major update to their upcoming sci-fi MMO, they also successfully conducted an unprecedented 30,000 simulated player test, raised an additional $11.2M in funding, and opened a brand new studio in Montreal.

The Novaquark team aims to continue their trend of hard work and success, starting with their biggest update yet, Alpha 3, coming in January 2020. They’ve listened to their community’s feedback, and have been busy implementing major gameplay additions such as organizations and PvP. While avatar-vs-avatar combat is still planned, Novaquark has decided to postpone this feature while focusing on their innovative construct-vs-construct PvP format.

Novaquark will be releasing an updated roadmap highlighting the next phases of Dual Universe’s development cycle — starting with January’s planned Alpha 3, and looking ahead to the upcoming Beta and final launch — in tandem with an upcoming podcast providing further insights into the company’s priorities and roadmap changes.

Sniper Ghost Warrior Contracts Takes Aim: Are You Ready to Take on the Toughest Sniper Challenge Yet?