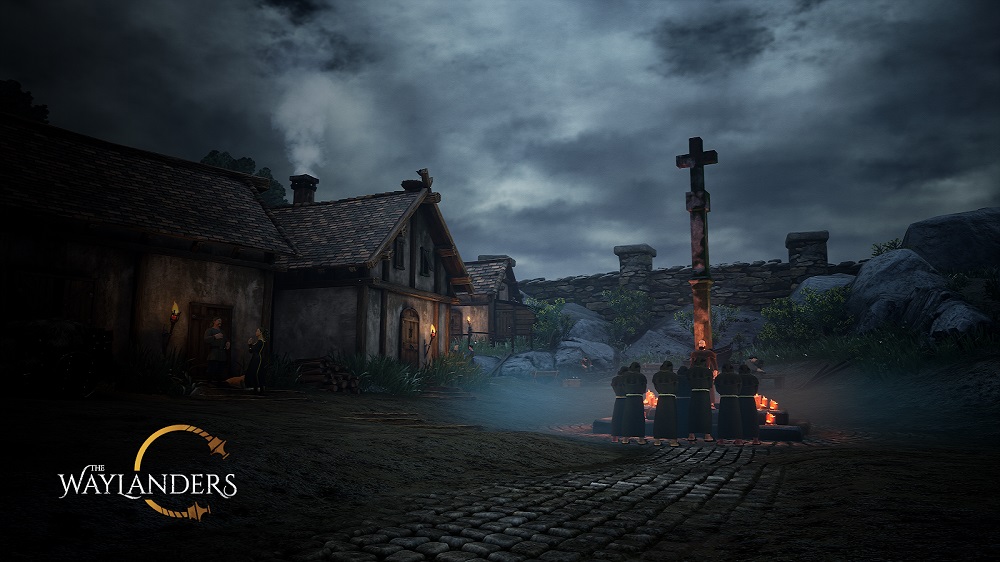 First launched in Steam Early Access this summer, The Waylanders has received weekly updates focused on adding content, adjusting gameplay based on community feedback, improving features, and fixing bugs. Most interesting to fans are new quests and companions who joined the myth-filled adventure in August and September updates.

New companions have joined the party. The Egyptian sage Khaldun, tricksy musical goblin Trasté, monster hunter Mal, and werewolf pathfinder Rea can now be recruited to join the adventure. These new party members bring the total of recruitable companions in this section of the game to nine.

Additionally, new loyalty quests for companions Mal, Brigg, and Berath have been made available. Ranging from Berath’s narrative heavy story to a battle-filled adventure including a new boss and mini-boss alongside Mal, each loyalty quest provides a new experience for The Waylanders players.

The Waylanders team has been taking care to read and review all feedback provided by the community via social media, Steam & GOG forums, and Discord. A final roadmap is being planned as the team continues to work on Celtic and Medieval era content, as well as localizing the game in Spanish, French, German, Simplified Chinese, Russian, and other languages.

Currently available in Steam Early Access and GOG Games in Development program, The Waylanders is set to release on both platforms in Spring 2021. More information about the game can be found on The Waylanders website.

PrevBackMetamorphosis is 33% Off on Steam!
NextVigor Is Now Part of Xbox Game Pass UltimateNext
Back to Home Page

The Gamer Show 8 hours ago

The Gamer Show 8 hours ago

The Gamer Show 20 hours ago