Enhanced Edition of ‘It came from space and ate our brains’ launching today!

Can you make it through endless hordes of brain-eating aliens?

Krakow, Poland – January 28th, 2020. Publisher All in! Games revealed today that ‘It came from space and ate our brains’, first published in 2015 is now returning! Enjoy new features and a major overhaul as you boost your high score even higher on PC and consoles.

Who’s the most awesome alien slayer in the entire world? You are, obviously, and now you can prove it! ‘It came from space and ate our brains’ is a unique Arcade top-down shooter. Looking for addicting gameplay elements, four-player local co-op mode, and tons of aliens to send into oblivion? Yes, yes and yes? You’re in the right place!

A merciless alien species has invaded the Earth and they feed on human brains (duh). Wander the city and other atmospheric locations as a no-nonsense kind of guy with the two essentials in life—a flashlight and something to turn aliens into goo. Things look pretty bad and there’s chaos everywhere! Time to save the world! Again!

Find powerful weapons, use your flashlight and special powers to send the unwanted intergalactic guests back into space or just kill them, whichever comes first. Watch out—there are different alien types and they all think your brain is delicious! Survive hordes of enemies trying to corner you and get inside your skull… at least until you set a new high score and die like a badass!

Some of the coolest features in the game:

●    Six exciting, co-op, campaign missions that up to four players can enjoy locally

●    A brand-new prologue to the game, showing you how to become a pro in no-time

●    Survival mode to spice the game up

●    An incredible techno soundtrack that is sure to raise your heartbeat

●    Visually updated and upgraded over the original in every possible way

●    Re-balanced difficulty, making it more fun for both new and experienced players

‘It came from space and ate our brains’ is launching January 28, 2020 on Nintendo Switch, PS4, Xbox One, and Windows.

To celebrate the upcoming launch, the team is also ready to reveal a new live-action trailer New York, NY — September 24, 2020 — All passengers 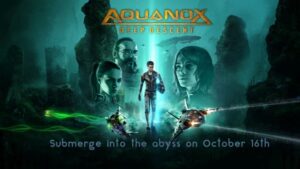 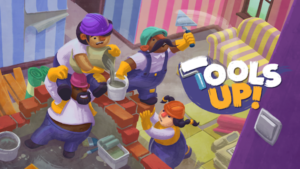 Tools Up! Receives New Update and Demo on PC and Consoles!

Krakow, Poland – September 23rd, 2020. All in! Games has announced that Tools Up! has received a new update which introduces a fresh game mode, character skins, and various fixes.

The Gamer Show 23 mins ago 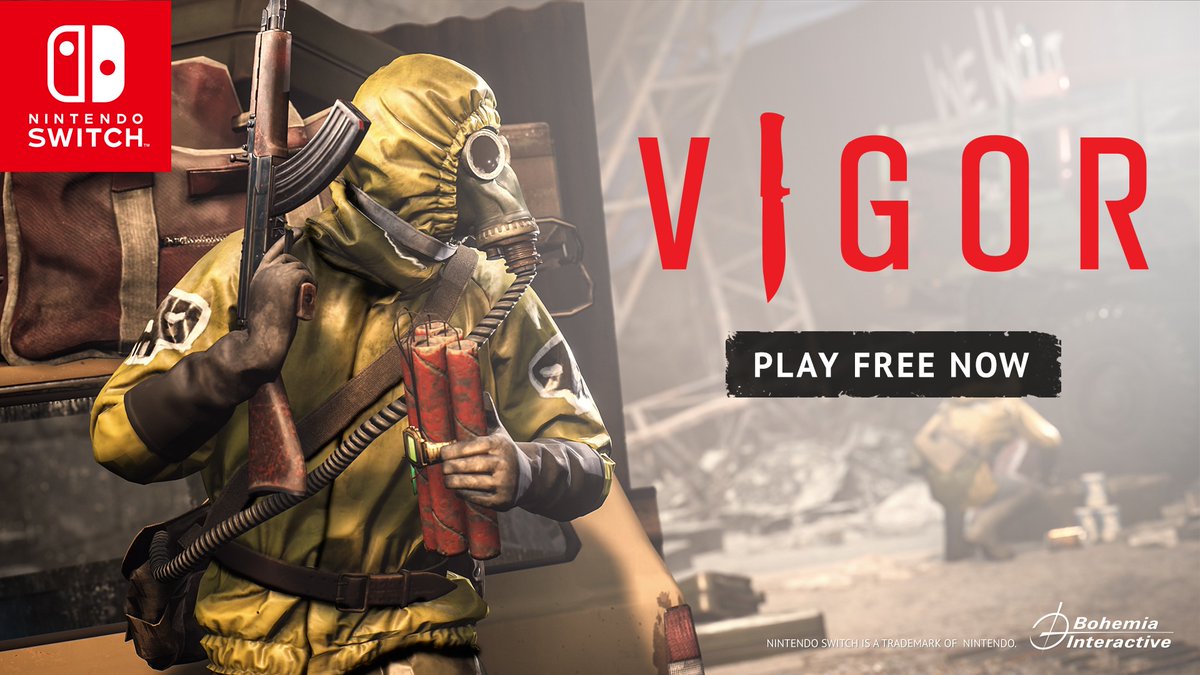 The Gamer Show 38 mins ago 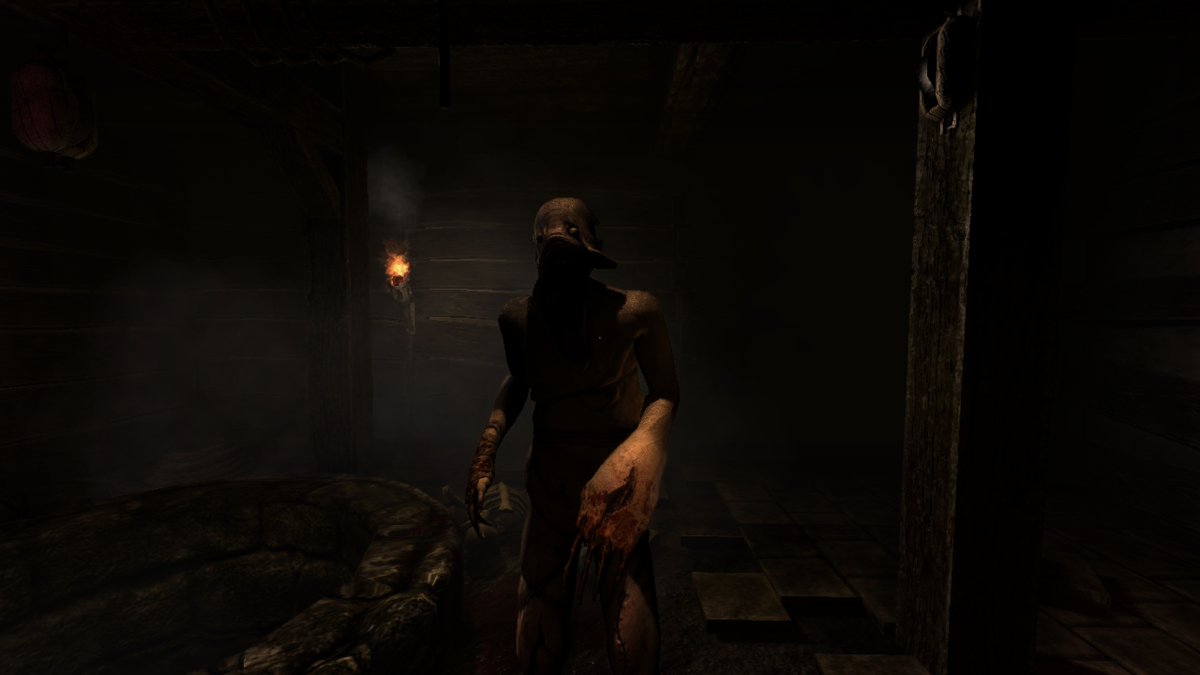 The Gamer Show 52 mins ago

Tools Up! Receives New Update and Demo on PC and Consoles!