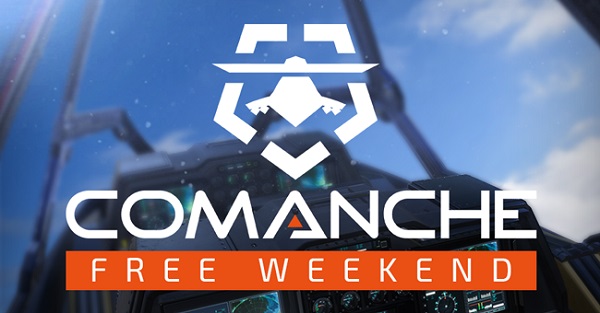 Hannover, Germany / Vienna, Austria, February 27th, 2020 – Pilots, get ready for action! The Comanche Open Multiplayer Beta on Steam will lift-off February 28, 5 AM PST / 2 PM CET and last until March 2, 10 AM PST / 7 PM CET. This open beta will allow us to make our final preparations for the Early Access launch.

During the Comanche Open Multiplayer Beta, anyone can participate by downloading the game on Steam: http://n.thq.com/QL0830qkUz

While the open beta will feature only multiplayer gameplay (besides the Flight School), we’ve heard the community loud and clear:

From the start of Early Access on, Comanche will receive Single Player Missions on a regular basis, additional to new content being deployed for Multiplayer. When Early Access begins, developer Nukklear will provide a roadmap, detailing what new content will be available in upcoming updates.

Comanche is a modern helicopter shooter set in the near future. You have the choice to either delve into the evolving single player, and make a difference in a conflict of global proportions or compete with other Comanche players from all around the world in the explosive team-based multiplayer modes. Choose from an array of Comanche and drone configurations, and utilize their strengths to your tactical advantage. Experience a new era of thrilling dog-fights and stealthy drone close quarters action.