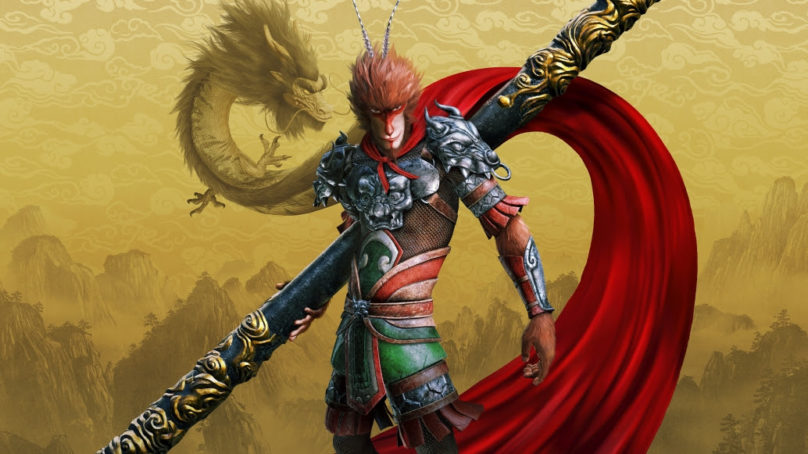 Monkey King: Hero is Back out now on PC and PlayStation 4

Challenge the Gods: Monkey King DLC Uproar in Heaven is out now

Vienna/Austria, November 21, 2019 – Play through the dramatic opening events of MONKEY KING: HERO IS BACK for yourself as Sun Wukong and the Eastern Gods wage a ferocious battle in the heavens in cinematic action game form!

This content takes place 500 years prior to the events of the main game before the Great Sage’s powers had been sealed as he faces the gods all by himself to protect his freedom and dignity in a series of fights filled with flashy action, and exciting choreography ripped straight out of a kung fu film!

About Monkey King: Hero is Back

Kung-Fu. Adventure. Chinese mythology. A boy named Liuer. A Monkey King. A 500-year old Chinese tale. All combined in a fun, frantic, funny action-adventure set in a bright, detailed and adorable fantasy world. Explore Monkey King’s hidden powers, engaging sense of humour, battling animal-like creatures and other-wordly bosses, all taken from the Chinese box office mega hit of the same name. Play out new never-before-seen side stories in this, the latest adaptation of the Journey to the West.

Sniper Ghost Warrior Contracts Takes Aim: Are You Ready to Take on the Toughest Sniper Challenge Yet?