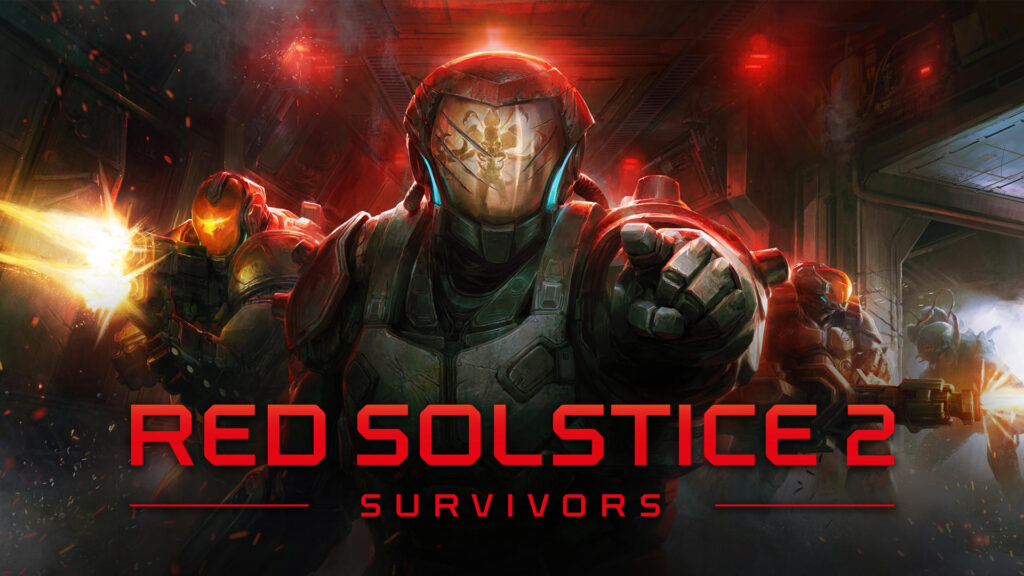 SAMOBOR, Croatia – June 10, 2020 – After two years in development, the sequel to the best-seller The Red Solstice is coming to Steam Festival with a multiplayer demo from June 16th until June 21st. The alpha demo will feature 5 playable classes, procedurally generated colony type map, 8 player multiplayer mode with the ability to rank up, and hours and hours of replayable content.

The Red Solstice 2: Survivors blends real-time tactical action with in-depth strategy and planning in a world where humanity’s last survivors are beset on every front. Join up to 7 friends in online co-op mode and struggle to survive as part of squad-based battles that mix the fast-paced action of Helldivers with the thoughtful strategy of games like X-COM.

Starting June 16th, players can download the game from the Steam page and start playing with friends or by themselves.

ABOUT THE RED SOLSTICE 2: SURVIVORS

It’s the year 117 After Earth, and corporations rush to secure dominance over the last remnants of humanity. It’s up to you to take command of your squad, fight the powers that be, and find a cure to the virus that threatens to end mankind.

Across both a deep strategy layer and engaging real-time combat missions, players need to think on their feet to survive in this hostile world and determine the fate of the planet.

Choose your mission, design your load-out, then take to the battlefield and lead your squad to victory. Red Solstice 2: Survivors is playable in single-player or with up to seven friends where you plan your strategy to infiltrate a real-time tactical battlefield.

Seamless transition between singleplayer and multiplayer, friends can join you with their own technologies or you can join and help them in theirs. Play campaign alone, get stuck, invite your friend and then defeat the enemy, or join your friend campaign anytime.

This is where you plan your next mission, establish communications, equip and manage your squad, and research new technologies.

Best Co-op on the Planet

Fight your way in combat missions with up to 7 other friends, utilize combos in taking down enemies with efficiency and enjoy one of the most engaging coop games ever made.

Faced with difficult decisions, saving innocents or rushing to capture that new technology. your decisions will influence how the world sees you. Choose carefully, Executor.

PrevBackDeck of Ashes is now available on PC both for Windows and Mac OSX
NextNew Observer: System Redux Developer Video Shows Gameplay and Improvements Coming in Next-Gen ReleaseNext
Back to Home Page