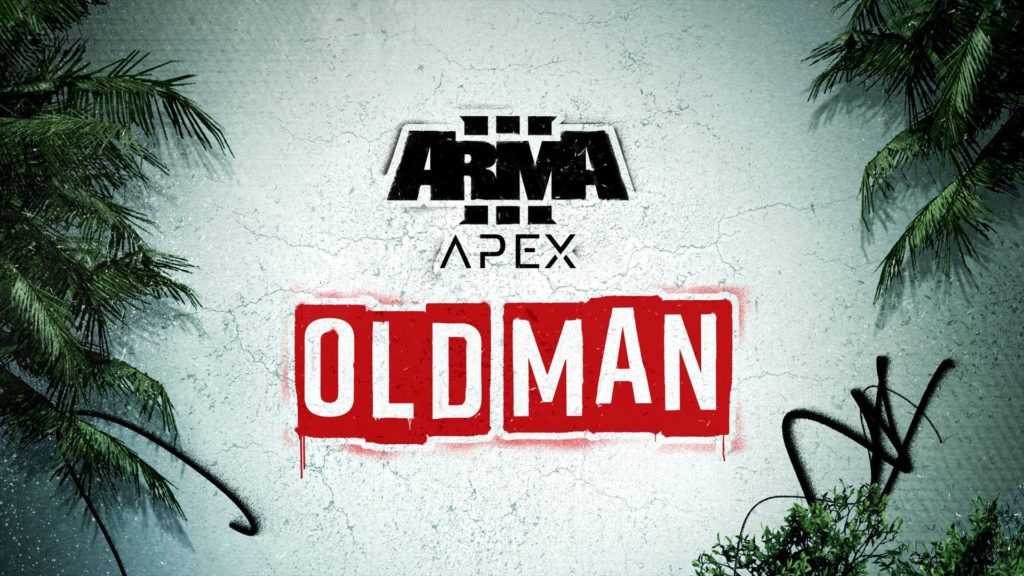 This free scenario presents a new challenge for Arma 3: Apex players to take on with open-world design and true sandbox gameplay.

n support of this release, the Arma 3 base game and all Arma 3 downloadable content packs (DLC) are on sale from today until April 21 (10:00 PST/18:00 CEST) on both Steam and the Bohemia Store, with discounts of up to 70%. The Arma 3 Apex Edition, which includes the Arma 3, Arma 3 Apex, and three extra DLC packs, provides an additional 15% bundle discount.

In Arma 3 Apex: Old Man, the player assumes the role of a retired Legionnaire living on the South Pacific island of Tanoa. When a new strain of malaria causes yet another humanitarian crisis, and local authorities fail to distribute an effective vaccine to the civilian population, “Old Man” is tipped off about a possible plot. Together with a former military contact, he attempts to avert a catastrophic power play in the region.

The new scenario drops the player into Tanoa’s 100 square kilometers tropical terrain with just a few instructions. It’s up to the player to find their way around, gather intel, obtain weapons and equipment, and decide on the best tactics to accomplish objectives. While the scenario aims to offer an authentic experience, the player does have access to a few convenience features, such as the option to wait and skip time, and the ability to fast travel between known safe houses.

Arma 3 Apex: Old Man provides more than 10 hours of playtime. It is released together with a free platform update for all Arma 3 users. This update adds new static machine gun variants and several other assets to the game and implements various fixes and improvements. The full change-log for update 1.98 can be found on the Arma 3 website.

Arma 3 is the latest installment in Bohemia Interactive’s acclaimed Arma series and offers a truly authentic combat experience in a massive military sandbox. Set across richly detailed large-scale terrains, the game features a diverse range of singleplayer and multiplayer content, complemented by a wide variety of weapons, gear, equipment, vehicles, and different factions. An in-game scenario editor enables players to create their own scenarios. These can be shared and installed via the Arma 3 Steam Workshop, alongside player-created addons and total conversions. Arma 3 is available for Windows PC and has sold over 5 million copies to date.

PrevBackCatch ’em All: Desperados III is Getting a 5-Figurine Collector’s Edition With Music Box and Season Pass
NextArboria is coming to Early Access! Enter the dungeons of Durnar in this dark fantasy rogue-lite RPG.Next
Back to Home Page