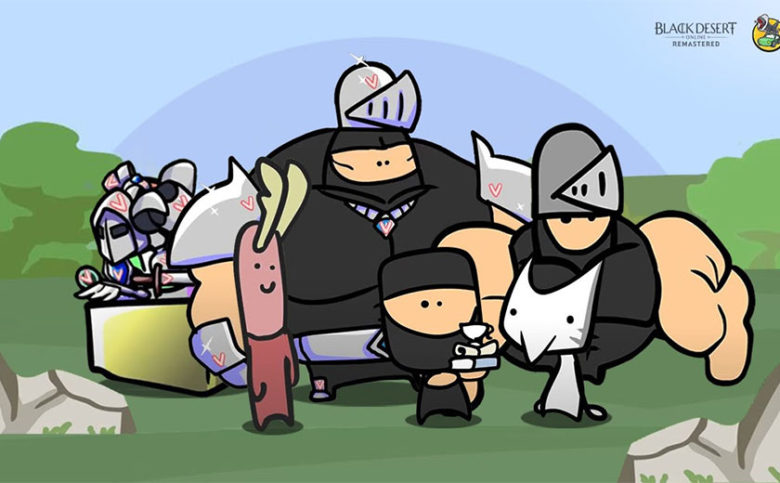 Amsterdam, The Netherlands — June 17, 2020 — Kakao Games and Pearl Abyss are launching a new way to play Black Desert Online, the so-called ‘Season Server’. Opening today, players can start on a fully pristine world with a fresh, new character. The server will only be open until September 2nd, but players that achieve certain milestones can then ‘graduate’ their character to one of the regular servers.

Season Servers are not only about starting fresh, players are also given a 100% Experience bonus and gain skills faster. Another interesting benefit is the exclusive Tuvala items that are only available via the Season Server but which upon ‘graduation’ can be converted into the highly sought after ‘boss gear’ items on the regular server. For more information about the various benefits of the Season Server and how to get started, a quick-start guide was published on the official website.

This first season is called ‘the Summer Season’ and will be the first of various Season Servers. In addition to the currently available Season Server, the developer and publisher also indicated that a special PvP version is coming soon.

In addition to the news of the Season Server, following the recent Heidel Ball, Kakao Games released a followup Q&A with answers from developer Pearl Abyss regarding hot topics from the community.

PrevBackVigor Introduces new 5 vs 5 Game Mode in Season 4: Warlords
NextGet Ready to Fight for Survival in the Full Release of P.A.M.E.L.A. from NVYVE StudiosNext
Back to Home Page