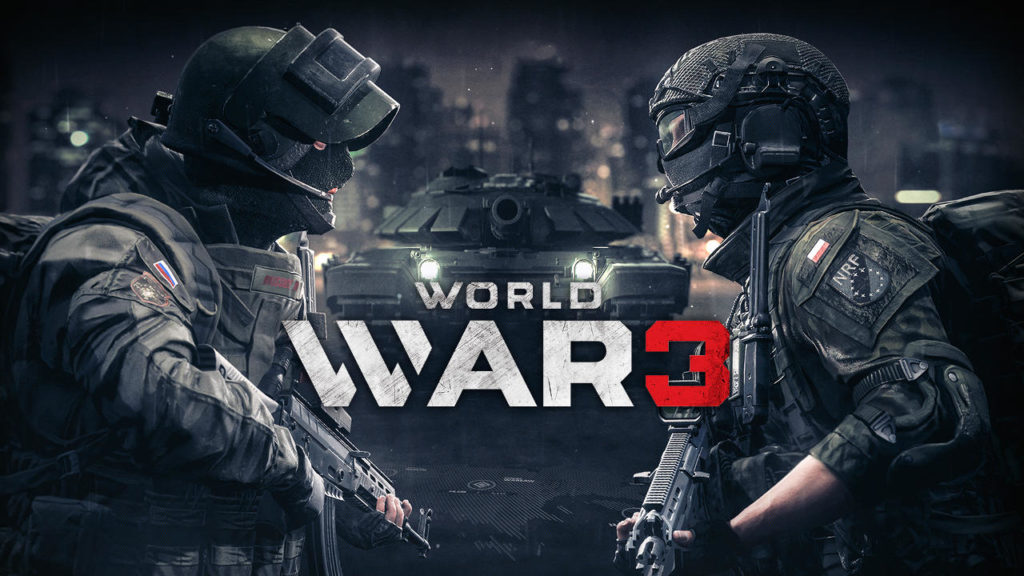 [Gliwice, Poland 26.11.2019, FOR IMMEDIATE RELEASE] – The Farm 51 are happy to announce that a new community game mode has arrived in World War 3! Following extensive testing and numerous tweaks during its time on the PTE servers, the team is happy to say that Breakthrough is going live.

The idea for this game mode, Breakthrough, came directly from the World War 3 community. A group of players contacted The Farm 51 asking the team if they could set up closed servers for them to try out an idea for a game mode they felt would fit in our game, complete with directions for anyone willing to participate in tests. After a few successful events, our team took the idea and refined it in a way that would fit into World War 3.

The Farm 51 had plans to include a community game mode since the start of Early Access and this was a perfect match for the team – Breakthrough utilizes World War 3’s playstyle very well and it was a natural fit for the game.

As a third game mode currently available in World War 3, Breakthrough fits between Team Deathmatch and Warzone in terms of dynamism and tactical approach to warfare. Players are divided into two teams that try to counter each others actions, with the attacking team trying to destroy radio stations scattered around the map, while the defending team tries to stop them. Radio stations can be destroyed in a variety of ways, with the main option using planted explosive charges to destroy the area. More detailed information regarding Breakthrough , the new community game mode, can be found HERE, but the main rules for Breakthrough game mode are:

● 10 vs 10 players, split evenly into attackers and defenders

● Attackers try to destroy radio stations, while defenders try to stop them

● After successful neutralisation of radio stations in both adjacent points (A1 and A2, B1 and B2, etc.), the frontline is pushed back;

● If attackers destroy all radio stations, they win

● If at any point defenders stop attackers from destroying radio stations and the timer reaches zero, they win

● Players can use all available strikes

Being a community game mode and a community driven development project, The Farm 51 wanted to give players a chance to get their gameplay into the official trailer. Players can submit the best gameplay snippets to us at contests@worldwar3.com and we’ll compile a community trailer from them in the following days. Clips that make it into the trailer will be

World War 3 is a multiplayer military FPS set in a modern, global conflict. Strong teamplay, national armed forces, real locations, full body awareness, and a versatile customization system all contribute to the authenticity of the modern combat experience enhanced by other essential elements such as a robust ballistic system, advanced armors and life-like weapons. Produced in cooperation with military R&D centers and consultants, World War 3 shows the consequences of every battle in the context of a global war campaign on a strategic war map.

The game is available in Early Access on Steam. More info can be found here: http://worldwar3.com/en/game-overview

Everyone wishing to share their thoughts is invited to the official World War 3 Forum HERE.