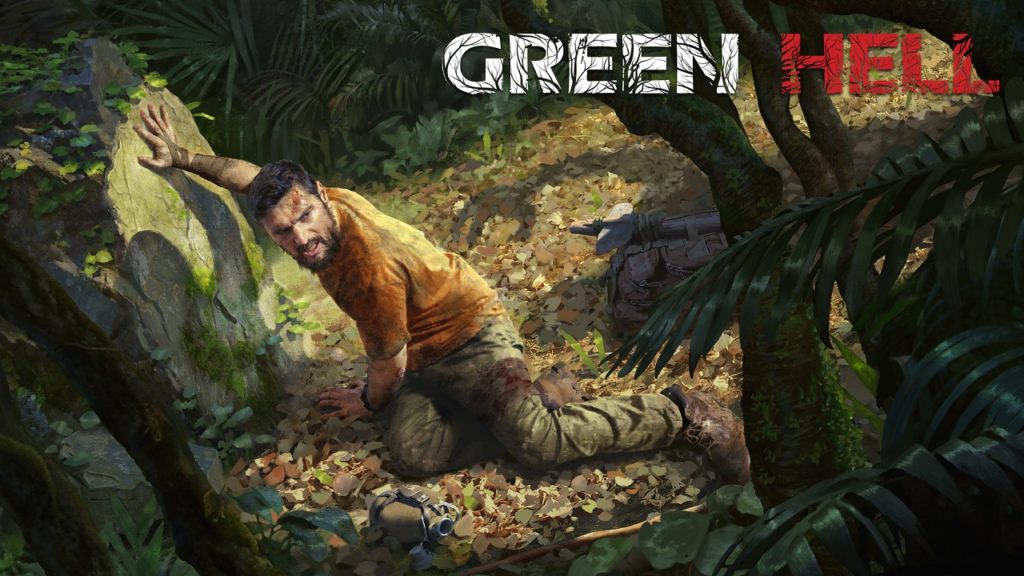 Warsaw, Poland – April, 30, 2020 — Earlier this month on April 6th, Green Hell skyrocketed up the Steam and Twitch charts when Creepy Jar released the game’s much-anticipated Co-op Mode Update. More players than ever prepared to take on the perils of the Amazon rainforest, and now Creepy Jar is updating the community on its further plans for 2020 with an updated roadmap detailing Green Hell’s next additions.

Highlighted by a Co-op Story Mode and PVE Mode, Creepy Jar is also renewing its previous commitment to having Green Hell arrive on PlayStation 4 and Xbox One consoles later this year. Check out the Co-op Mode trailer below and read on for more 2020 roadmap information.

Green Hell is now available at a list price of $24.99 USD