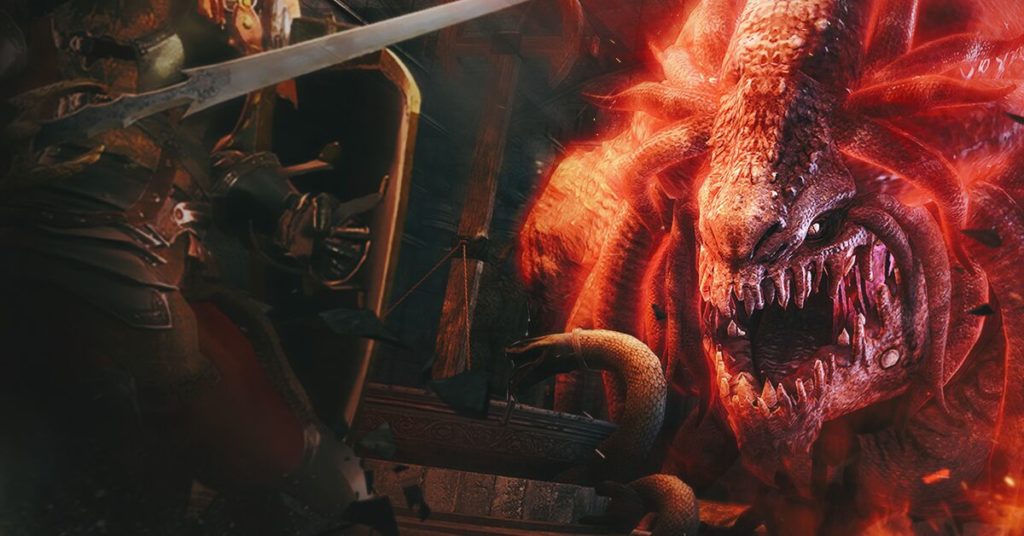 “Season of the Hunt” will bring new challenging events that rewards players with exp boosts, increased drop rates, exclusive items and much, much more

Amsterdam, The Netherlands — September 16, 2019— Today, Pearl Abyss and Kakao Games announced a new range of Black Desert Online in-game events called Season of the Hunt which will be added on September 25 after that week’s regular maintenance.

This series of events will be laid out over a three week time period with each event lasting for two weeks or longer. The event will kick off with a Trina Knights First Captains Support Kit (7-days) giveaway for high level players. This kit allows players to experience its high tier weapon and accessories. Eligible players (lvl 56 and lvl 58) will be able to claim the kit between the 25th of September up until the 23th of October (before that day’s maintenance).

Fever Time Boost will also commence on the 25th of September giving all Black Desert Online players upto +200% Combat EXP and +30% Skill EXP boost. This hefty boost will help players to level-up faster than ever before. Ideal for those who want to level their alts. This buff will be available starting from the 25th of September up until the 8th of October.

A World Boss Drop Rate Boost will also be active in the first two weeks of Season of the Hunt which will double the drop rate of coveted Boss items from Garmoth, Vell, Kzarka, Nouver, Kutum, Offin Tett, and Karnada.

By completing Marni’s Stones Event players will be able to get even more rewards if they can fulfill its challenges within the Season of the Hunt time window.

On October 2nd the Special Pouch drop event will reward the game’s best combatants, gatherers and fishers with event rarity and fortune pouches that can randomly yield players with coveted upgrade items.

Kratuga Ancient Ruins is a new grinding spot geared for high level players that will be added October 8th. Here adventurers can combat mysterious ancient weapon constructs that drop Elkar, a material that is needed to produce Elkar’s Crystal. This new type of crystal has All Accuracy +12 and Ignore All Resistance +10% effects and can be equipped on main weapons. Players will need a Black Spirit’s Claw to enter the Kratuga Ancient Ruins via Hystria Ancient Ruins and it is recommended that they have an AP of at least 250.

PrevBackReady the Runes and Warm up the Wards, Exorcise The Demons Launches Today!
NextNeo Cab Arrives on Steam and Nintendo Switch on Oct. 3rd, Demo Available NOWNext
Back to Home Page