Ready the Runes and Warm up the Wards, Exorcise The Demons Launches Today!

Paris, France – September 16th 2019 – Midnight Games is proud to announce that their asymmetrical multiplayer game, Exorcise The Demons, is now available on Steam for $19.99 USD.

Pitting players against the malefic forces of Hell as well as their own communication skills, Exorcise The Demons has a set of players read from the mysterious Book of Rituals and conduct arcane rites on to stop the invasive forces from the depths of the void.

But there’s a twist: only one player can perform the rituals, and the other player is the only one able to read the book! In this game, communication is key, and you will have to constantly share information. One player is in-game performing the actions needed to complete the rituals, while the other player reads from the Book of Rituals (conveniently provided as a PDF so it can be opened on a phone, tablet, or laptop) and guides them through the steps.

Players assume the role of an exorcist, possessed by the soul of a mysterious woman. To be able to escape from this place, you will need to purge it of the demonic powers which haunt it by combining the actions of the exorcist with the knowledge of their partner.

As you play you’ll learn more about the protagonists and the secrets of the void by studying prizes you earn as you complete rituals.

Are you ready to exorcise your demons?

• To play with your friends, all you need is a copy of the game. You can easily use your favorite voice chat to play!

• Win artifacts to access the secrets of the game.

• A rich universe in HD graphics

• The Premium Book of Rituals and everything you need are included in the game in your language.

• You can also paste it via the game, on your desktop to print it!

• The slightest mistake will test your friendship!

Exclusive 20% off Coupon Code for people that watch this video: deadeeg20 You can purchase the light from (referral link): Ring Light, 12" Selfie Ring

The Gamer Show 4 hours ago

The Gamer Show 4 hours ago

The Gamer Show 5 hours ago 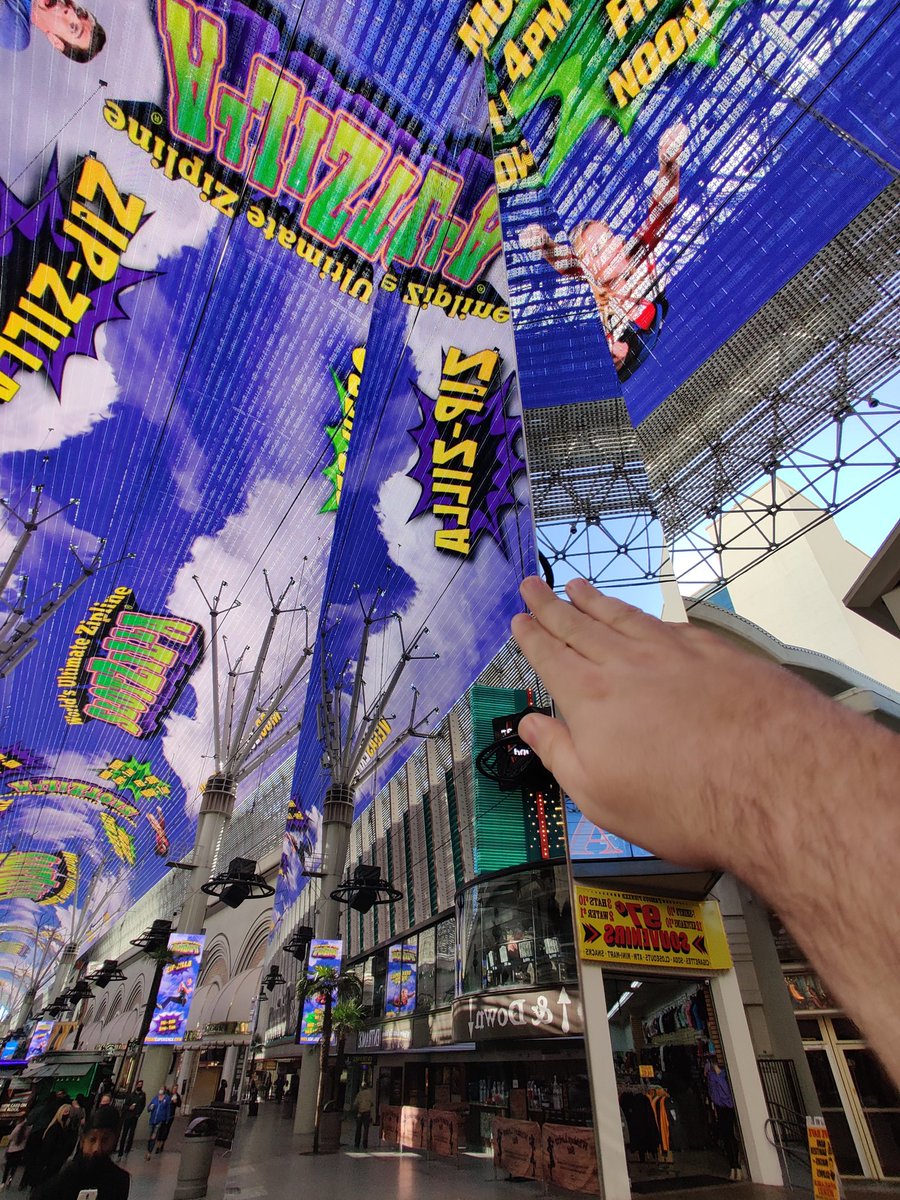