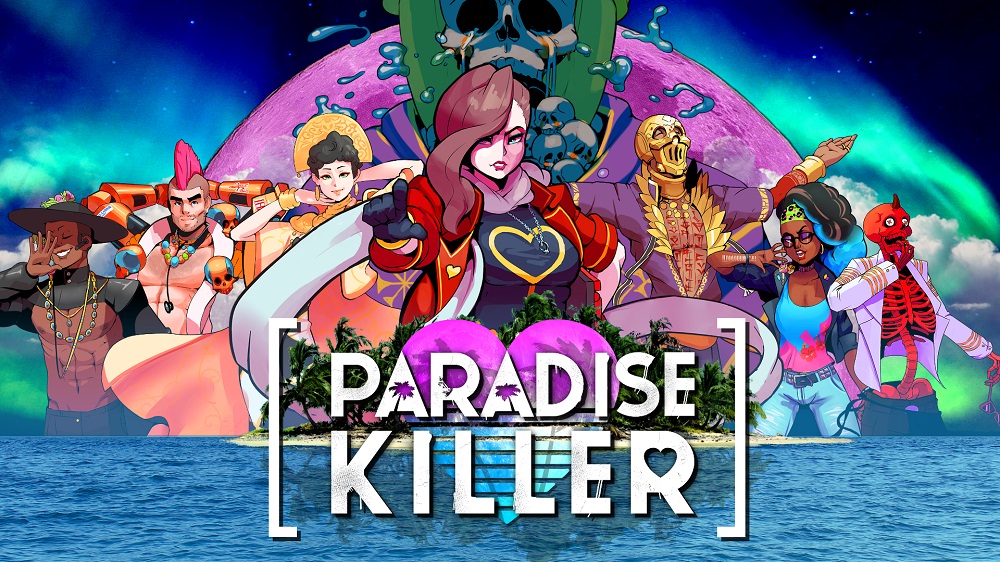 Melbourne, Australia – Apr. 23rd, 2020 — Publisher, Fellow Traveller, and indie developer, Kaizen Game Works, team up to bring Paradise Killer to both Windows PC and Mac OSX later on this summer. A stylish combination of 2D and 3D visuals, an open-world full of colorful characters, and a murder mystery just waiting to be solved!

Paradise Killer will be one of the headline titles from Fellow Traveller during LudoNarraCon 2020 running from April 24 – 27 on Steam. It’s not too late to sign up to take part in this digital festival celebrating over 40 games alongside many interesting panels and demos.

PrevBackPresidential Power Comes with Consequences in the Political Drama, Suzerain
NextDiscover the world of the Celtic Age of The Waylanders in this flythrough videoNext
Back to Home Page