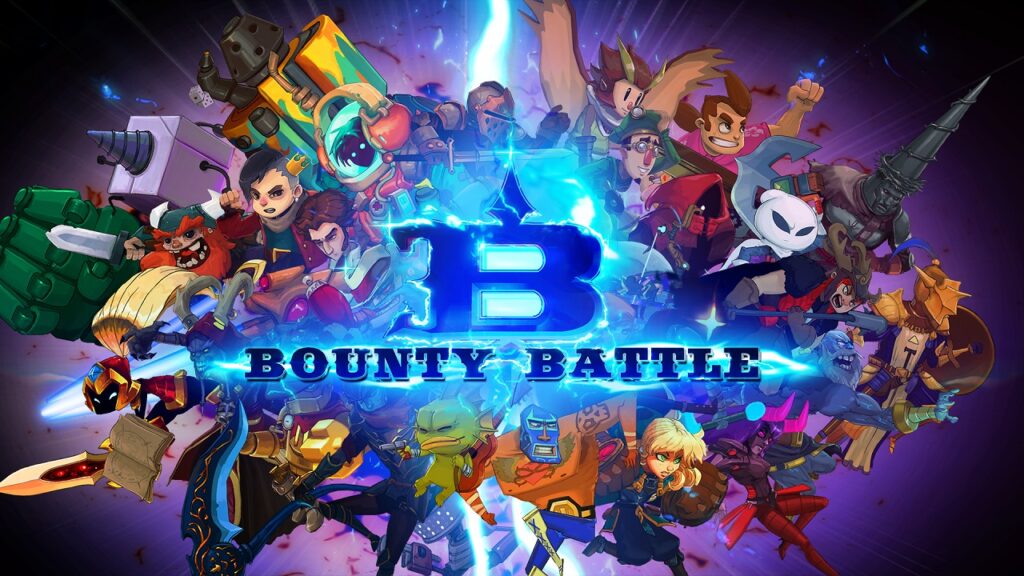 Manchester, UK – September 10th, 2020 — The perfect way to settle a score is with good old fashioned fisticuffs… and energy beams, swords, and undead minions! Merge Games, along with France-based developers Dark Screen Games, are delighted to announce that Bounty Battle, the 1-4 player beat-’em-up with characters from all over the Indie World, is out now on PC and consoles!

A 20% introductory discount is running until the 23rd September on consoles. PS+ members will have access to this 20% discount offer on the PSN Store from release until September 23rd. There is also a Steam discount of 15% from September 10th until 16th

PrevBackBohemia Interactive Launches New Update for DayZ and Opens Steam Sale for the Weekend
NextGet Old and Die Trying – New THQ Nordic Game Chronos: Before the Ashes has an Unique Leveling SystemNext
Back to Home Page