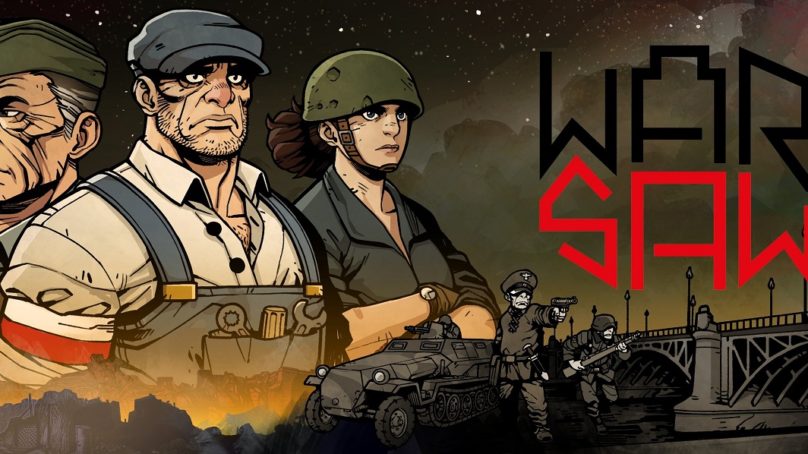 Continuing its mission to deliver historical accuracy, team has secured German rating body’s landmark approval to use Nazi imagery in the German release

Additionally, WARSAW has now been approved by the German USK (German Entertainment Software-Regulation Body) for ages 16 and above in its mandatory screening process.  This makes WARSAW the first ever Polish video game to be allowed to present historically-accurate Nazi symbols, such as the swastika, in Germany.

Generating headlines from around the world in over 35 countries, gaming company is proud to showcase a new ‘WARSAW Headlines’ video, showcasing the amazing feedback so far!

Gaming company producer Krzysztof Paplinski said,“with WARSAW, we wanted to create a game both culturally significant and great to play. With the originally planned release date approaching, we needed a few more weeks in order to deliver the best possible experience for players and to ensure we do our history justice.”

PAX West 2019 Trailer Hints at the Power and Depth of the New Stronghold: Warlords System