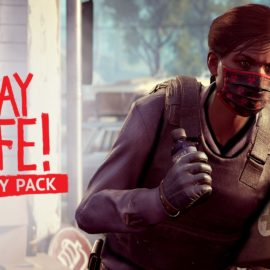 Outlanders can contribute to a good cause through an in-game purchase. April 15th, 2020 – Times are rough as the world fights to stay safe and keep from spreading COVID-19. The gaming industry has rallied to the cause in many different ways and the developers behind Vigor are working with their players to...